Joseph Opinel began making knives in 1890 in Savoie which is in the heart of the French Alps. Over time, the Opinel folding knife with it’s wooden handle has been adopted around the entire world and is now recognised as a design icon.
Opinel knives are made of both high carbon and stainless steel, the latter being Sandvik steel from Sweden.

The Opinel Virobloc or safety twistlock mechanism was invented by Marcel Opinel in 1955, increasing the safety and versatility of the knife by allowing the blade to be locked in the open position. In 2000, the Virobloc locking mechanism was improved to allow locking the blade in either the open or closed position.

Opinel knives are widely regarded as objects to be handed down from generation to generation. 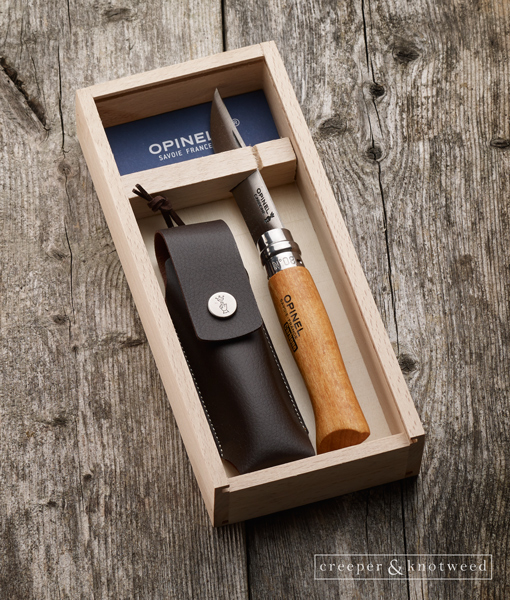 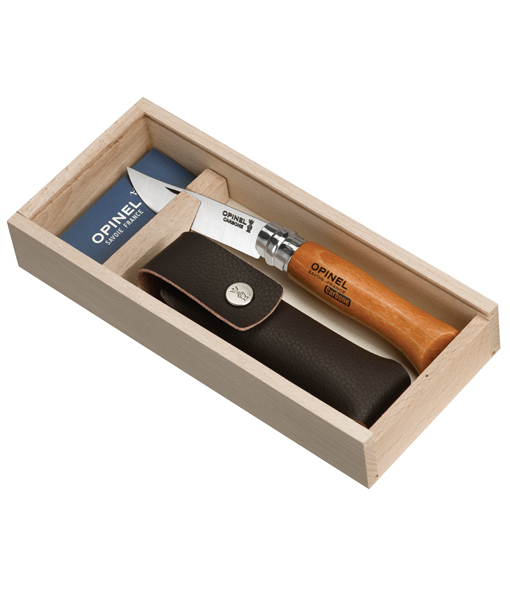 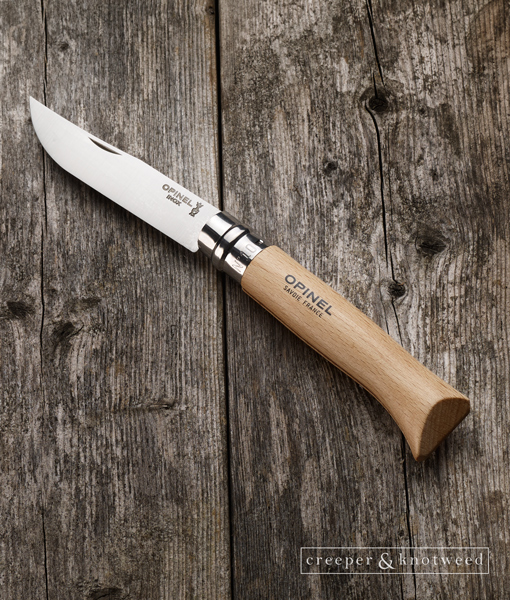 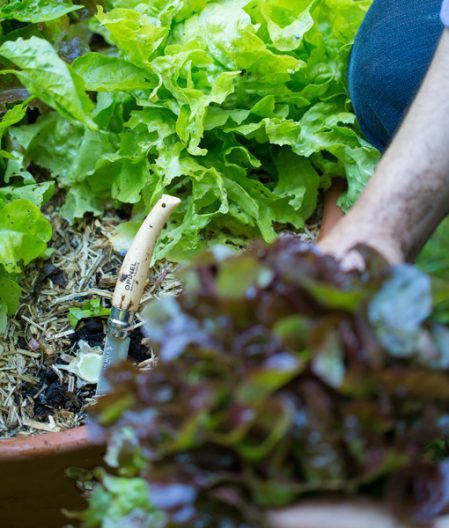 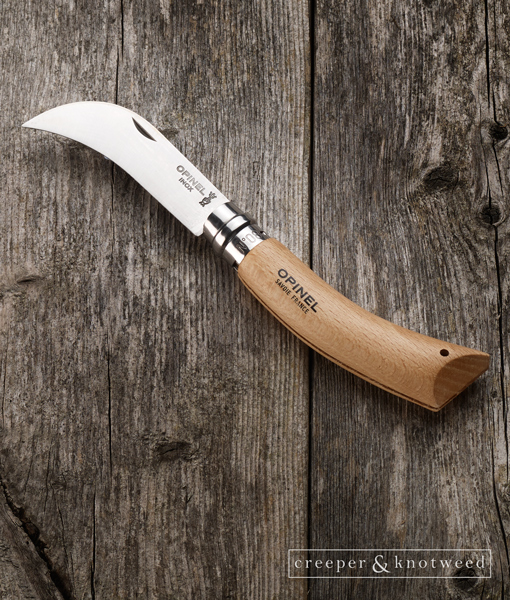 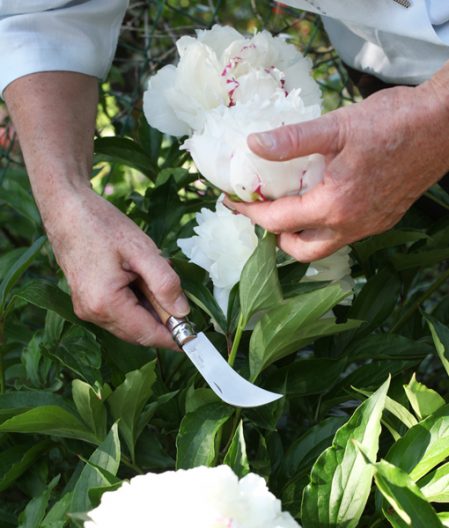 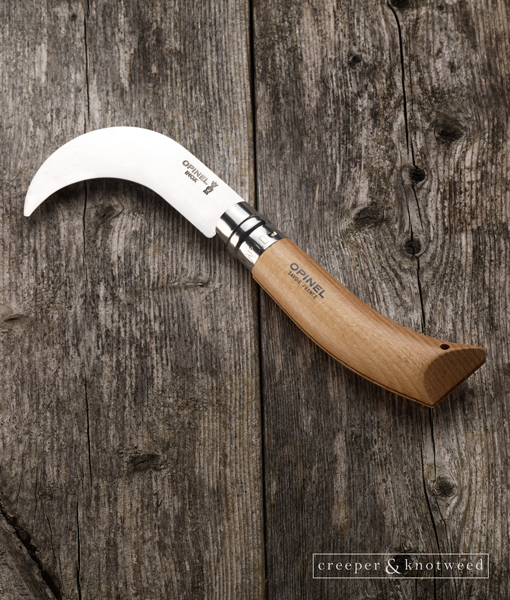 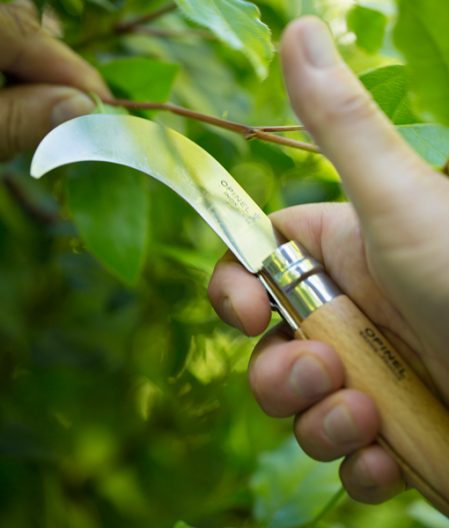 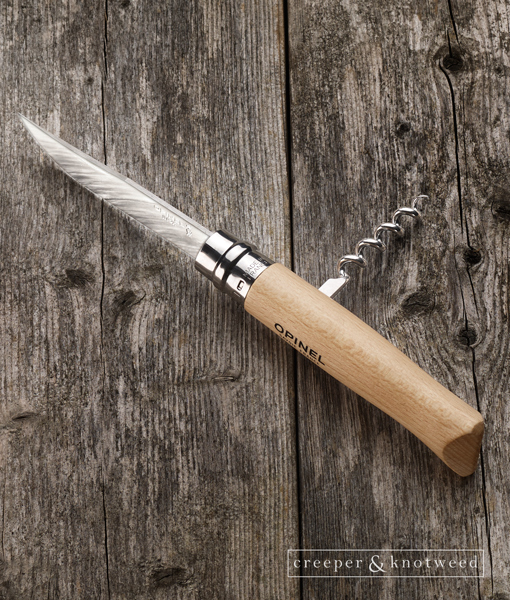 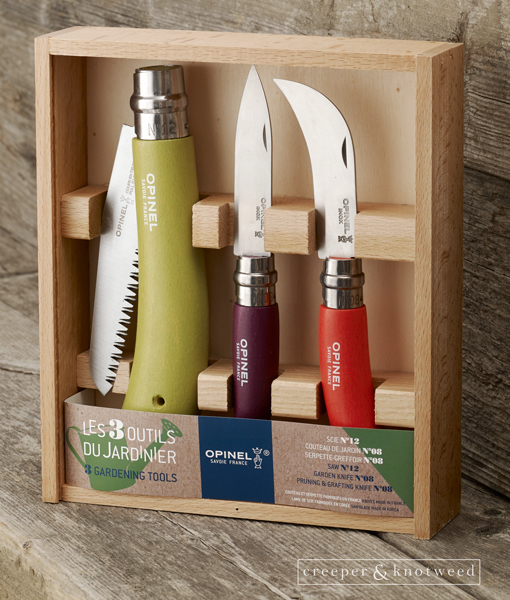 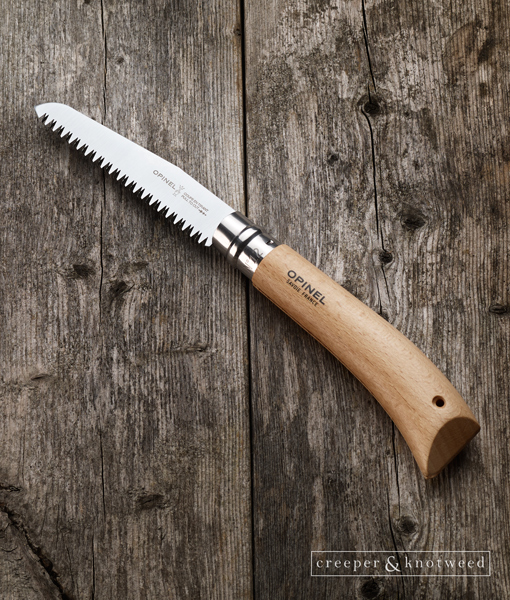 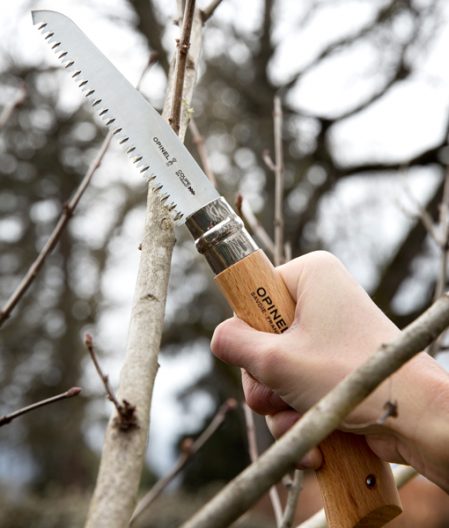 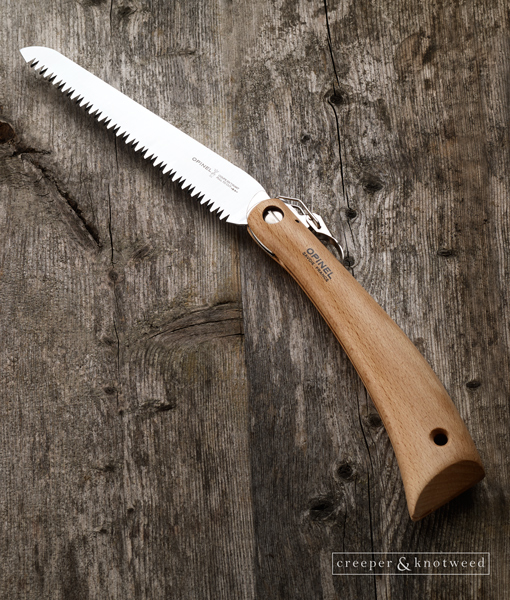 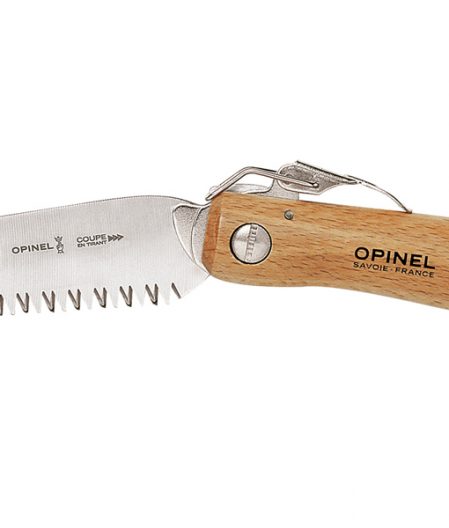 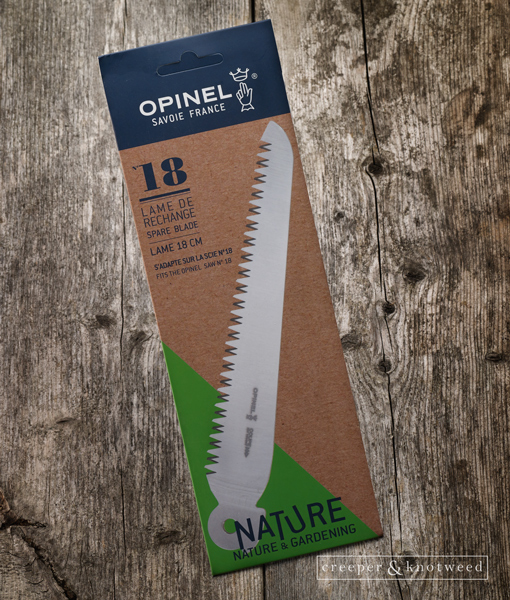 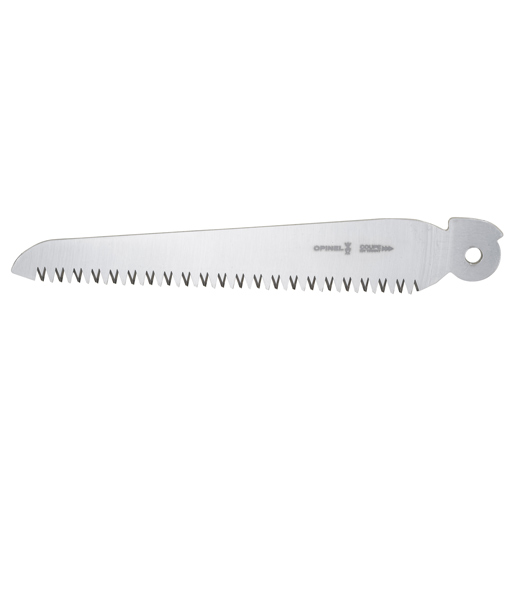